Democrats in denial over loss; globalization to blame 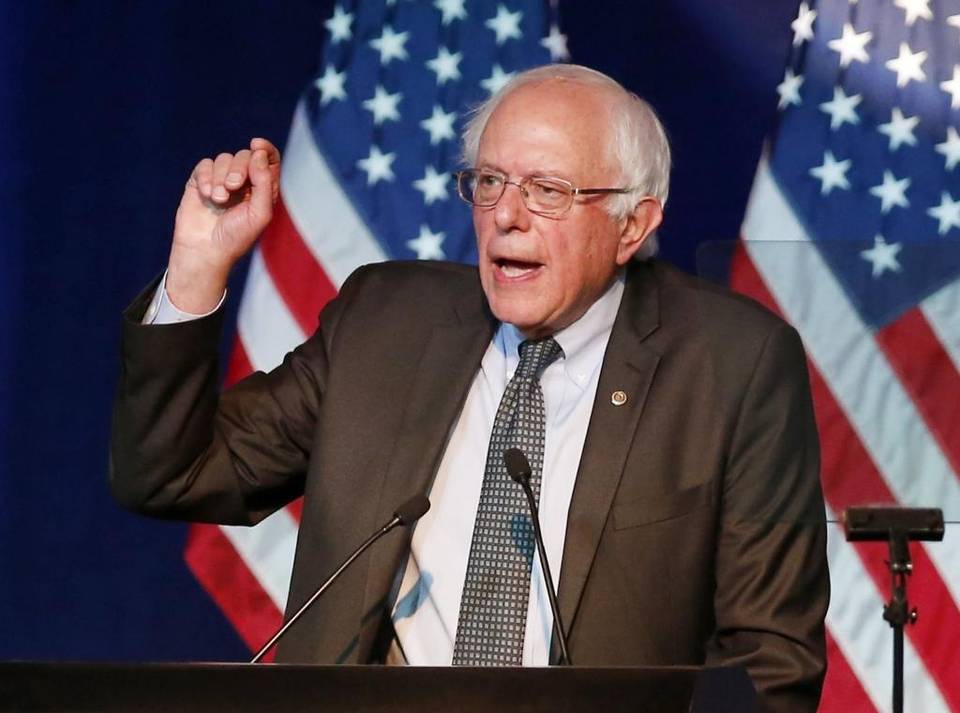 Special to the Observer

Democrats still refuse to face up to the fact that they lost the election to Donald Trump because he had the right message and they had the wrong one. Democrats didn’t lose because they failed to effectively deliver their message to working class voters. They lost because they chose Hillary Clinton and her message instead of Bernie Sanders and his message.

Globalization has been a disaster for working class Americans. It is different from past international trade agreements because it is unregulated and untaxed. It means that corporations can now abandon American communities and their workers and go to countries that have pitifully low wages and few or no worker protections. Then they can sell their products back in the best consumer market in the world, the U.S., at a huge profit.

If you consider American workers as no more than machines or raw materials, then permitting corporations to leave the U.S. to go to low wage countries is economically efficient. However, if you consider American workers as citizens of our nation who deserve a decent standard of living, outsourcing just becomes a way to cut them out of the profit stream of our “free enterprise” system. The only reason it’s economically efficient to cut timber in the Carolinas, ship lumber to China, turn it into furniture and then ship it back to the Carolinas – is that labor is incredibly cheap in China.

It’s unrealistic to expect Hillary Clinton to actually have done this, but she should have pointed out to voters that NAFTA was Republican legislation and President Clinton made a horrible mistake when he didn't veto it. It was President George H.W. Bush who signed the NAFTA agreement with Canadian Prime Minister Brian Mulroney and Mexican President Carlos Salinas in 1992. In 1993, Congress ratified it. Only then did a new President Bill Clinton sign it into law.

Instead, Hillary Clinton tried her level best to convince voters that the economy of the 1990s was good for workers because of her husband’s presidency. It certainly was good for national debt reduction, lower unemployment and increased corporate profitability, but it was the beginning of a disaster for American workers, and those American workers know it.

Most disturbing today is what seems to be the consensus of the media talking heads that a destructive “populism” is rising throughout the developed world. Isn’t it about time the political and economic world elites realize that allowing huge increases in immigration and corporate outsourcing – without considering or ameliorating their effects on their own nations’ workers – was a terrible mistake?

Corporate America’s most effective weapon against “wage inflation” – that dreaded phenomenon of workers making more money – is to increase the labor supply. That’s what low-wage immigration and unregulated and untaxed outsourcing has done to America’s workers. The supply of workers for both high and low skill manufacturing jobs is now worldwide, and American workers must compete with the lowest of the low. Trump capitalized on that reality. Clinton denied it and lost the election.

Chuck Kelly is a Charlotte author. He can be reached at kellycm2@bellsouth.net.

Viewpoint
by Taboola by Taboola
Sponsored Links Sponsored Links
Promoted Links Promoted Links
You May Like
onlineshoes.com
Merrell Moab Ventilatoronlineshoes.com
NerdWallet
This Card Will Help You Pay Off $10,000 In Credit Card DebtNerdWallet
Undo
Mozo Travel
There's A Good Reason Why The Amish Are Keeping This Hidden …Mozo Travel
Undo
SportsChatter
Why do Olympic divers shower right after getting out of the water?SportsChatter
Undo 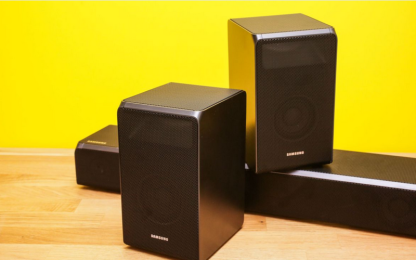 By Samsung — The Samsung HW-K950 has eclipsed other speakers in every way.

Cam Newton's numbers are down, why?

Has a Black president changed America?

Democrats in denial over loss; globalization to blame

Now more than ever, we must stay informed

Fearful of their future, minorities buy up guns 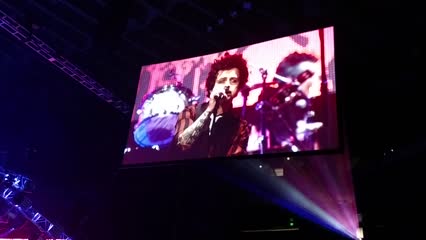