The entire Washington establishment has shifted into a dangerous reactive problem solving mode in confronting terrorism. From news media personalities to the political hacks who convinced us to invade Iraq in the first place, the public is being bombarded with desperate calls for immediate action in far too many places.

Today’s frantic consensus seems to be that ISIS is our most serious threat and Obama must do everything he can to destroy it, no matter how much support he can get from other countries. His critics, in denial of their own role in bringing us to where we are, say his insistence on turning Iraq over to the Iraqis is the cause of its problems.

Since Egypt is a huge influence in the region, they’ve said that Obama should put more effort into supporting its pro-American interests there. They use the growing terrorist threats that emanate from places like Syria, Somalia, Lebanon, Afghanistan, Pakistan — and even the United Kingdom and from within the U.S. — as evidence that Obama hasn’t taken the actions required to make our country safe.

Somehow he should have been able to figure out how to extricate us from the centuries-old religious wars the Bush administration put us in the middle of, and that are now springing up everywhere. These wars between fundamentalist religious groups are especially vicious and interminable because they support the belief that dying for your religion is the best way to exit this miserable world. That’s not the kind of war we’re good at fighting — or getting out of.

So, what’s Obama to do? Given the belief that our best defense against terrorism is to kill other people before they can kill us, all he has to do is make sure he kills the right fundamentalists. In the process, he also has to make sure he doesn’t get the U.S. itself blamed for waging a religious war. If that should ever happen, he’d create a terrorist threat without end.

Oh yes, that’s not all. In another part of the world, North Korea has atomic weapons and Obama should be taking a tougher stand against its leaders. Let belligerent opponents get away with saying nasty things and you just encourage them. Then, there’s Putin and Russia’s incursion into Ukraine. Putin has warned those who would oppose him that he has atomic bombs and the power to deliver them. Isn’t it time Obama rattled our own atomic bomb cage and pointed out that he can be just as belligerent as Putin?

On the other hand, there’s another way to interpret what Obama is or should be doing — and just may be doing very well. Instead of spreading ourselves all over the map and playing a reactive game of terrorist whack-a-mole, he’s proactively analyzing all the threats to our nation and, given the limits of our resources and power, prioritizing the most effective ways to deal with them.

Are you better off than you were two years ago?

Birds of a feather

A 200th birthday for Defense of Fort McHenry 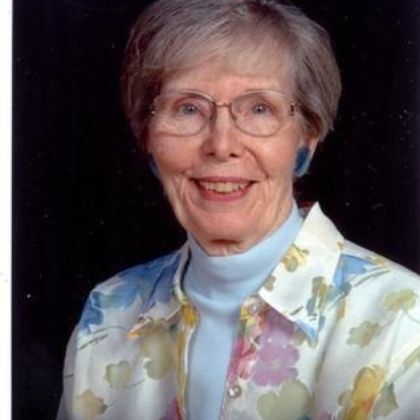 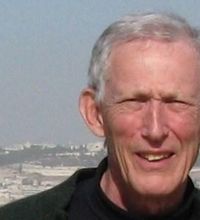 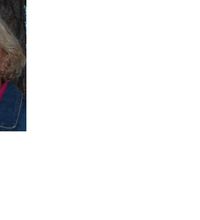 Where Hope and Change has led us

Where Hope and Change has led us 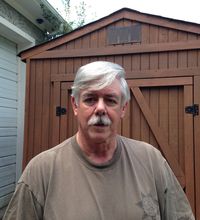 Gun safety, like safe driving, is in the hands of the individual

Gun safety, like safe driving, is in the hands of the individual 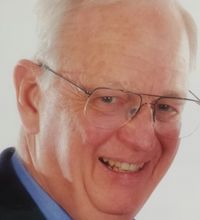 Attention commissioners: Enact an ordinance to ban the unattended…

Attention commissioners: Enact an ordinance to ban the unattended…

Time for action has come

Time for action has come 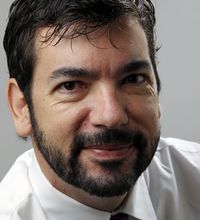 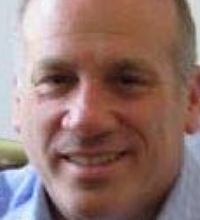 Want to change the world? Be a ‘Big’

Want to change the world? Be a ‘Big’ 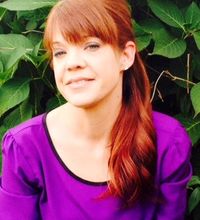 The not-so easily navigated side of parenting

The not-so easily navigated side of parenting 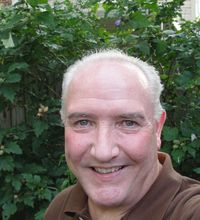 No one cares how hard you try

No one cares how hard you try

At least, the world doesn’t

At least, the world doesn’t

Virtues of work, perseverance pay off

Virtues of work, perseverance pay off

Ex-Im bank is critical to this mountain business

Ex-Im bank is critical to this mountain business

If it isn’t reauthorized WNC businesses will suffer

If it isn’t reauthorized WNC businesses will suffer

An issue we should be ‘up in arms’ about

An issue we should be ‘up in arms’ about

Standing up for our public lands legacy

Standing up for our public lands legacy

Moves afoot to sell off every American’s birthright

Moves afoot to sell off every American’s birthright

Adelaide Key: A tribute to a life well-lived

Adelaide Key: A tribute to a life well-lived

What makes such a giving person?

What makes such a giving person?

Global champions of democracy must stand up for Thailand

Global champions of democracy must stand up for Thailand

Coup puts it in jeopardy

Coup puts it in jeopardy

Something is missing regarding justice

Something is missing regarding justice

Why do we tolerate misbehavior from leaders?

Why do we tolerate misbehavior from leaders?

Kudos to CWRA – The College and Work Readiness Assessment

Kudos to CWRA – The College and Work Readiness Assessment

This test is well worth teaching to

This test is well worth teaching to

Overdose deaths no longer need be a legacy of failed policy

Overdose deaths no longer need be a legacy of failed policy

What Medicaid means for the poor

What Medicaid means for the poor

For every friend you refer who purchases, you earn a reward!

Need more details? Check out the Terms and Conditions.