He may be a demagogue, but he knows why the middle class is disintegrating

Trump and Sanders are only ones proclaiming the obvious truth 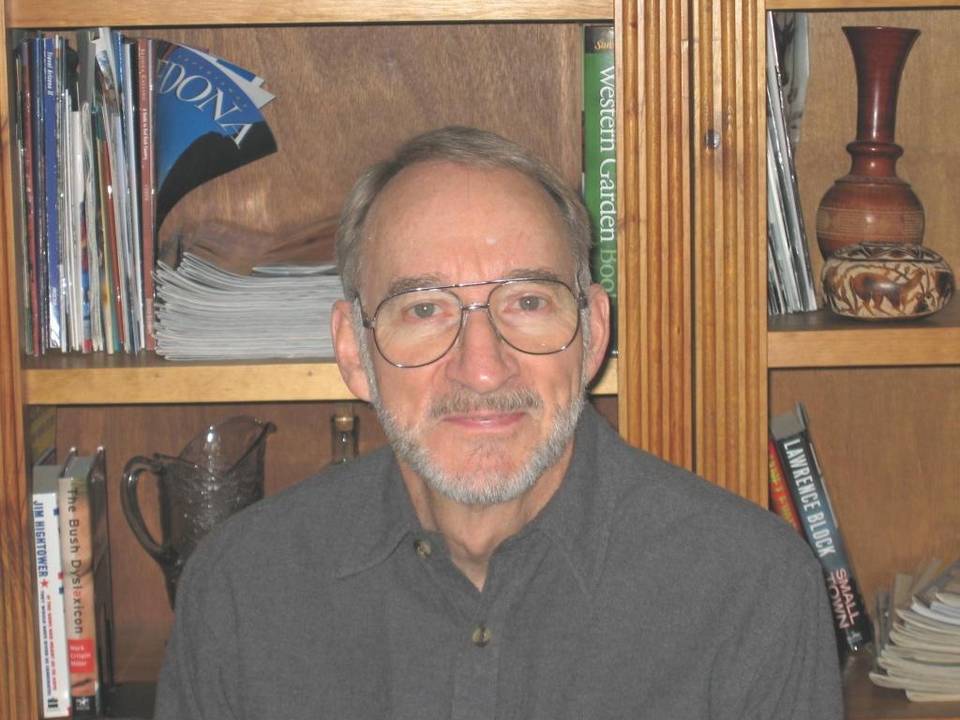 Special to the Observer

In 1993 President Clinton decided that he had to philosophically become more like Republicans if he were to win a future election. The most disastrous concession he made was to abandon his party’s opposition to unregulated free international trade and get NAFTA passed, a solid Republican goal.

Today, the two major political establishments still choose to remain blind to the devastating effects of such trade agreements on America’s middle class. Not only have they resulted in the loss of millions of well-paid jobs, the threat of job loss has destroyed any ability of workers to pressure employers for even decent wages and working conditions. In addition, those workers who lost jobs entered the labor market and depressed the wages of other workers in their class.

Only two presidential candidates are willing to publicly and loudly proclaim this obvious truth: Donald Trump and Bernie Sanders. The Republican establishment is in denial because unregulated anything is their core belief and they refuse to admit they’re wrong. The Democrat establishment is in denial because one of its favorite presidents supported free trade and their party is now associated with it.

It’s ironic that today, a Republican presidential candidate has become his party’s presumptive nominee because he has adopted what should be a Democratic goal: renegotiation of all trade agreements on an individual nation basis, and in a way that benefits America’s workers for a change. Not only that, he supports raising the minimum wage, maintaining Social Security, and raising some taxes on the wealthy.

Sure, he may be a demagogue with dangerous biases and doesn’t have a record that would suggest he would make a good president – but the public is mistaken to believe that he hasn’t accurately identified some of the most important causes of the disintegration of the middle class.

On the other hand, Hillary Clinton is doing her level best to stand by her man and defend previous trade agreements, with possibly minor adjustments. She also insists on keeping Obamacare, also with adjustments, instead of what the Democrat core knows to be best: Medicare-for-everyone. If she’s elected, let’s hope she is significantly influenced by Sanders and changes some of her positions. Otherwise, she will make things better than any Republican would have, but not enough to win her next election.

Unless we start defending the interests of America’s middle class, it will continue to disintegrate. Trump may be a demagogue and Sanders too far left to be elected, but the establishments had better listen to them.

Chuck Kelly is a retired management consultant living in Charlotte. 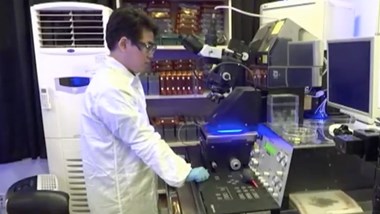 Pumped: The Art & Craft of Shoemaking 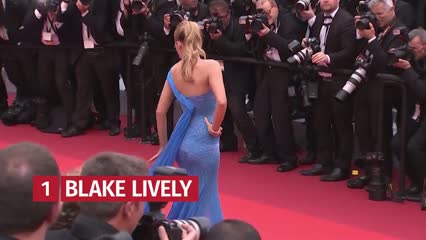 This video player must be at least 300x168 pixels in order to operate.